Skip to content
Home » Blog » A Day Filled with Miracles: Part One

Miracles are all around us. There for us to experience and share. Do you wish to experience them? The key is to change our conditioned field of perspective. Furthermore, this is strictly a self-created mind dimension. It has resulted in manipulating and restricting our awareness to the miracles which life offers us in abundance. We have lost focus; thus, we remain confused. A miracle will reveal itself to us freely; when a person is willing to adjust his or her field of perception. 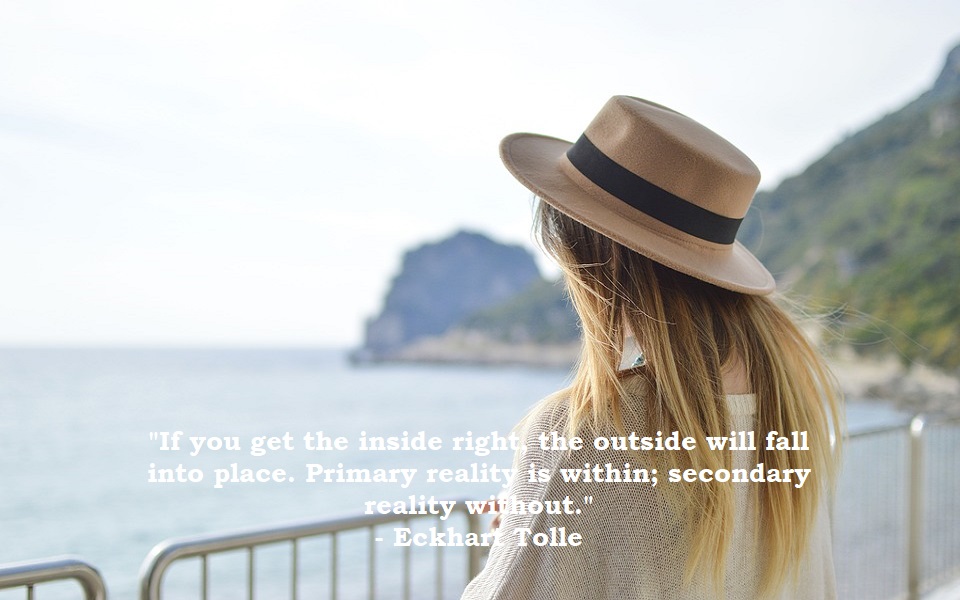 This adjustment is crucial to the development of object consciousness. This would allow the gifts of life (miracles) to manifest in our dimension of existence. The miracles are always there for us; such as life is always there. It is significant to understand that life is revealing itself through every object (human or otherwise). However, each life-form is influencing this manifestation. Therefore, you are co-creating what you experience.

I would like to share a personal experience with you. This may seem very abstract. However, may I suggest that you observe what I share from a perspective that is beyond the mind? I was walking through the main entrance area of the building where I work and focused on a passport photo booth in the main hallway. I suddenly remembered the cartoon Fred Flintstones. These cartoons always had appliances or photo booths that were operated by animals.

I decided to have a little fun with a few of the people in one of the offices. I asked a co-worker if she had a telephone number for the photo booth company. She said “no” and asked why I needed it. I told her that the booth smelled strange. Additionally, I added that there was a monkey looking out of a slot on the front side. It seemed to be hungry and thirsty. I continued by saying that the monkey would like someone to open the side door. The co-worker smiled but was not sure about my intentions.

I told her that that the monkey wants help putting new ink in the machine. We both laughed and I could sense that she did not completely relate to my dry humor. I was walking through the entrance way where the photo booth stands thirty minutes later. There was a repairman kneeling beside the open door of the photo booth. He was doing routine maintenance which included filling up several small plastic bottles with ink. The co-worker had not called him. However, he was there to fill up the ink bottles.

I was baffled due to the intuitive feeling I had experienced before his arrival. My initial reaction when I had seen the photo booth was a feeling of insight; then had the visions of the Fred Flintstones cartoons. It was obvious to me that I had somehow felt that a repairman would soon be working on the booth. It was possible to feel this before it happened. The opening between object and universal consciousness widened as I became aware of it.

Many people may be saying “What is the big deal? It was nothing more than a coincidence.” My wishes are not to convince you of anything. I am only suggesting that there is more to our causal experiences when we are able to let go and live in presence. Looking behind the curtain of mind details and interference may truly reveal an abundance of miracles. 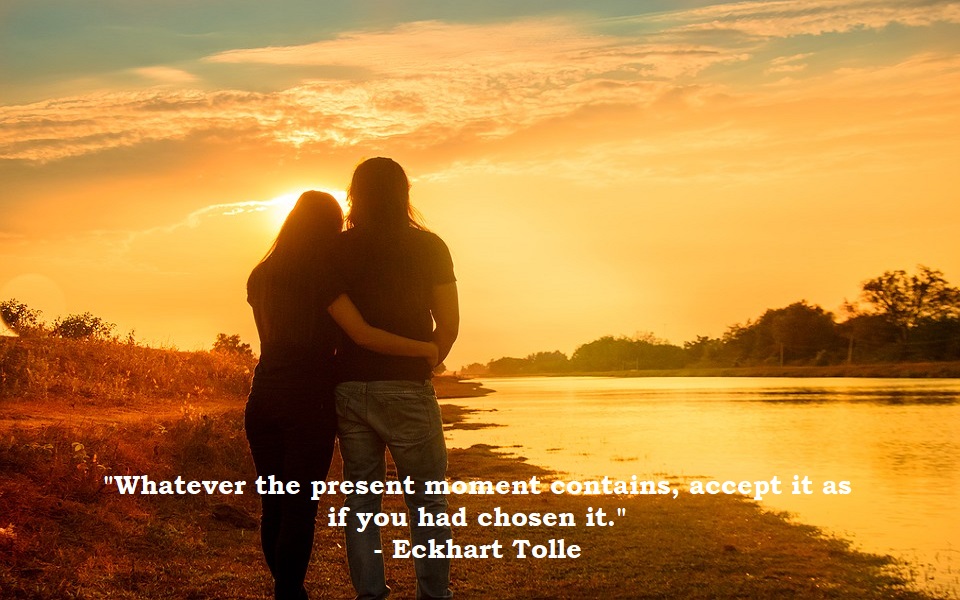 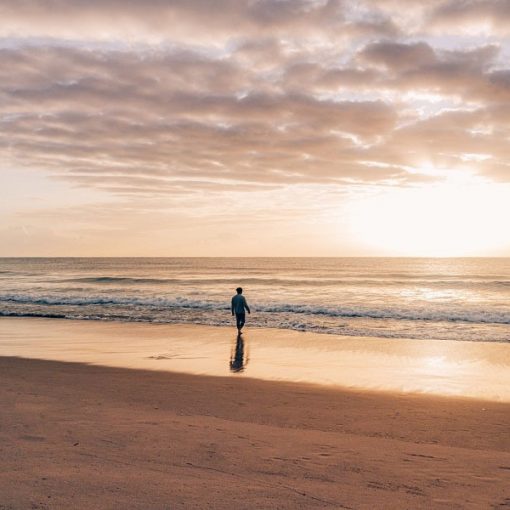 You experience the totality of everything is each moment. But, the mind won’t accept this insight. So, you must go beyond conventional […] 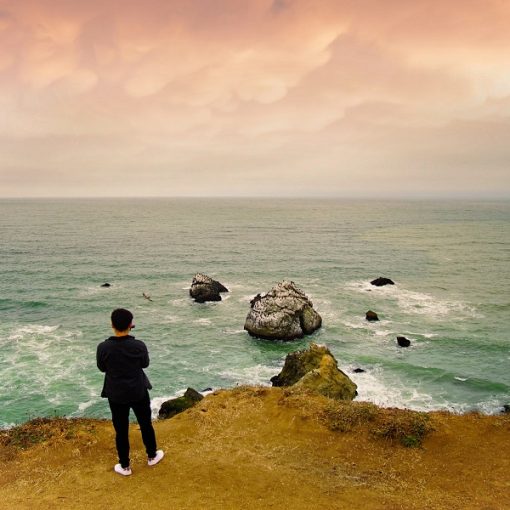 I wish to share a personal experience with you. This experience signifies how we are co-creating through the vibrations of energy.  I […] 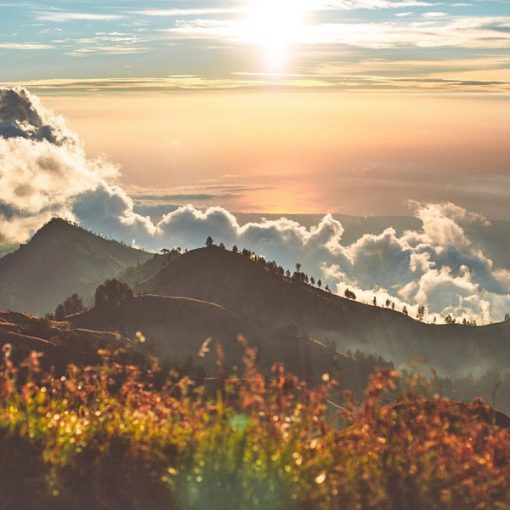 How we label something does not define the loveliness of living. The sheer manifestation of life holds its true beauty. Nevertheless, the […] 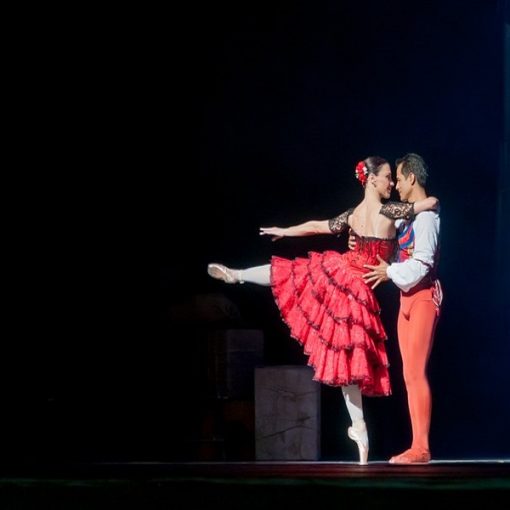 Have you ever wished to be an actor? Many people dream about it. A few aspire to make it happen. But, the […]

This small book is an easy to read inquiry into life, love and conscious living. The ideas and insight within the pages can be beneficial to you on your path of self-discovery. Existentialism, philosophy, spirituality topics and discussions are often overwhelming. Especially for individuals that are in the early stages of conscious awakening.

Therefore, I have done my best to offer ideas and guidelines within the book that are clear and inspirational for you to read. I will eventually publish the book through Amazon and other book retailers.

However, my wish is to give the book to everyone interested as a hands-on tool during their inner journey. I have kept spirituality/philosophical jargon to a minimum within the pages. Thus, I feel confident that the information within the book will be helpful to you when you are ready to take these next steps. Hence, I choose the title Stepping Stones on the Pathway Home for the book.

Note: Please click the image if you wish to download a free copy of the book as PDF before publication. The book is beneficial for anyone wishing to live and love more consciously each day.