Skip to content
Home » Blog » Two Were Once One: What Is Beyond Dualism?

This is a discussion about the mind and consciousness. Were they one and the same?  Did something happen after we became self-conscious? Did one become two? This is, at least, what the mind has convinced us is true. Likewise, it is this conditioned believing and thinking that causes dualism. But, the apparent separation is strictly mind-made. Thus, it is ultimately not real, Hence, an illusion. 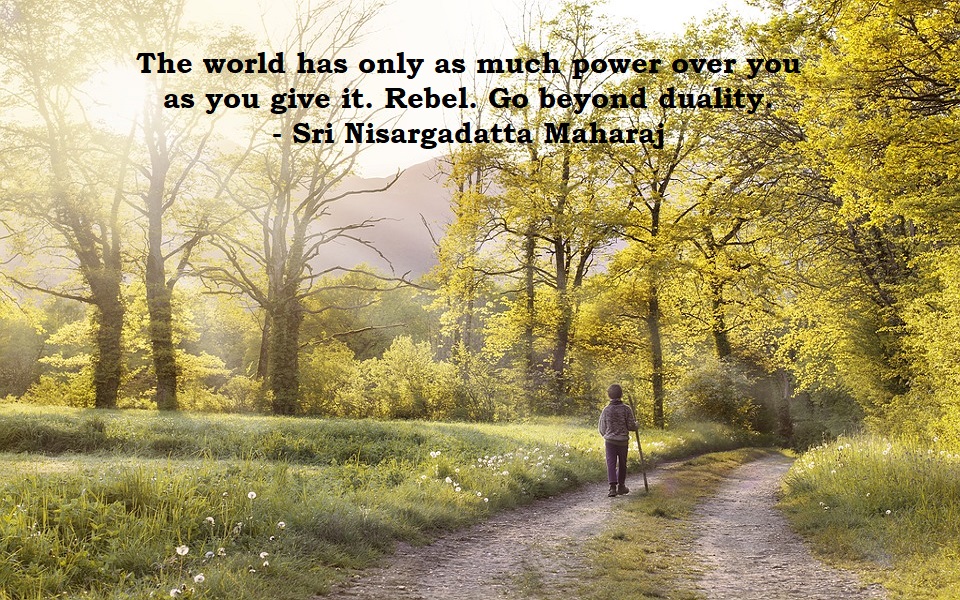 Almost every person will have a different interpretation about this topic. We often use science or religion in an attempt to understanding mind and consciousness. But, your present level of awakened object consciousness is very beneficial.  Let’s consider both from a state of non-attachment to either. Still, many will insist that the one (universal consciousness) cannot be without the other (object consciousness). What is your response to this idea? Please notice that I asked about your response and not your reaction. A mind reaction will not benefit us. Furthermore, this type of duality thinking will actually impair our experience of universal intelligence within the flow of life. Whereas, responding to something is based on synchronicity with consciousness.

Mind and Consciousness Are Two that Are One

The brain is a biological organ that considers itself to be a separate entity from everything. At least, this is what the mind wants us to belief. Then, there is consciousness. It has a frequency of suchness/ presence (Tathātā) about it. Consciousness is a source of perpetual possibilities for any life-form that has awakened to it. The partnership (if any) between object consciousness and the mind is not important for our discussion.

The significance lies in the knowledge that there is the brain (mind). And, there is also consciousness. The mind; whether in a more consciously awakened life-form or not, exists. Consciousness and mind exist equally in the totality. This is plausible and is not based on duality. They are within the one. Thus, are one. And, are two that are equally one. Does that make sense? The mind will say “no”. However, consciousness will remain silent without the need to respond.

Furthermore, the two are within the totality. This is true. Regardless, of an objects level of consciousness or intelligence.  A butterfly is not mentally aware of consciousness.  Still, it is flying in a vast frequency of universal energy. This energy dimension has the potential to equally become aware as the butterfly consciously awakens. But, the mind interprets this as two. Thus, as separate entities. But, ultimately, they are one. This is true for everything. Isn’t it? Practice non-attachment to thoughts and feelings.

Wishing you a wonderful day! 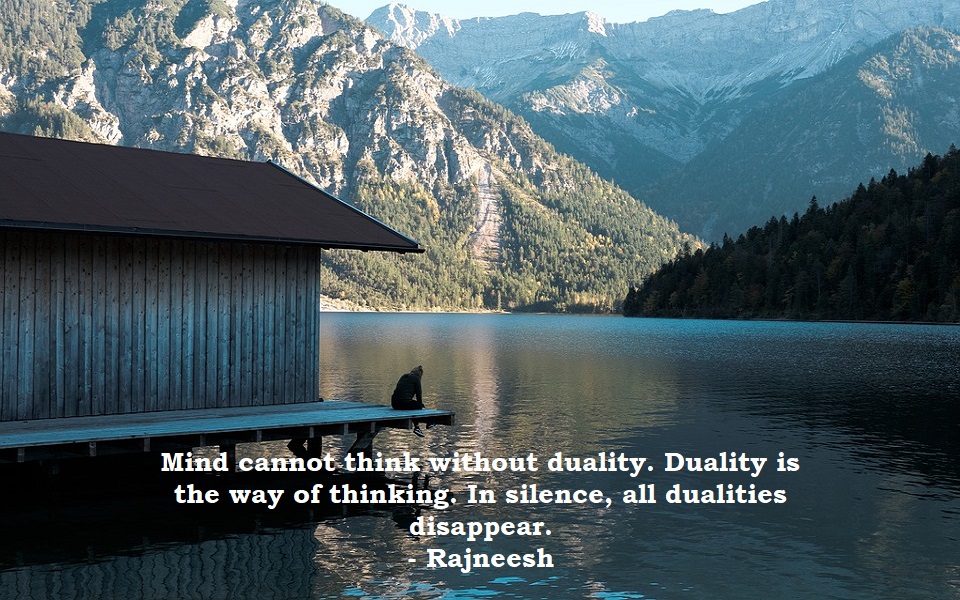 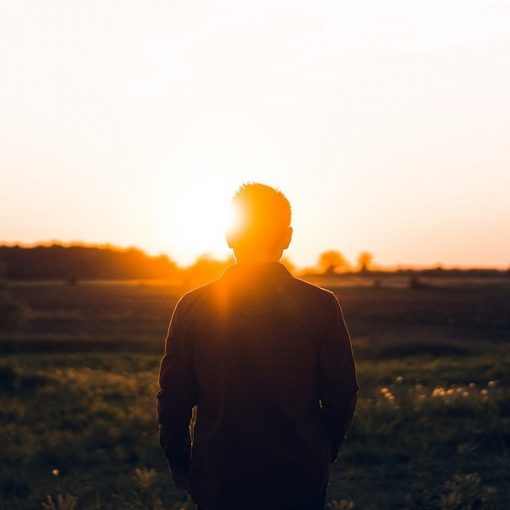 Everyone is familiar with Star Wars and The Force. The force is simply another name for energy. Therefore, we are a manifestation […] 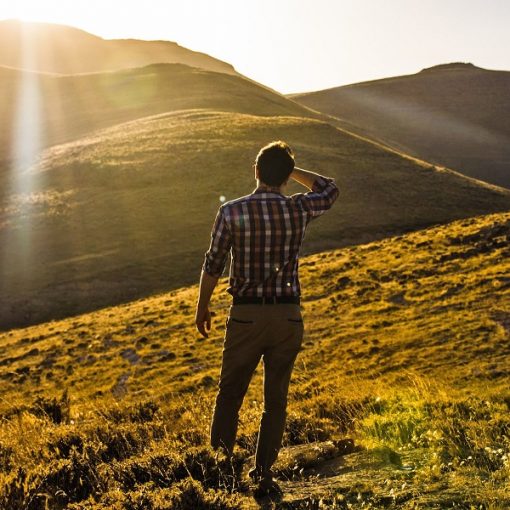 Universal life energy vibrates every moment. Let’s cut through the Spiritual jargon’s and simply say energy vibrates.  And, there are many frequencies […] 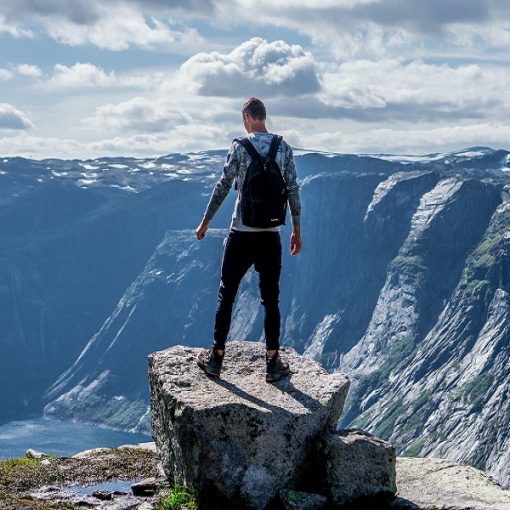 The desire to have more overshadows our behavior. But, this does not necessarily mean we should say it is good or bad. […] 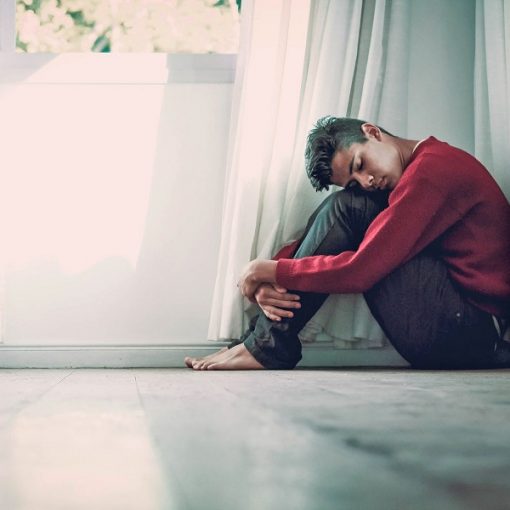 We tend to accuse everything; whether person or situation, of being unfair. Also, we expect to live life as in the descriptive […]

Let's share a moment together in this introduction video