Masculine and feminine invoke duality. Why is this duality structure, as with many other concepts, superimposed onto our existence? There is the natural flow of evolution to consider. The conception of offspring requires both in most species. But here also the mind has developed a complex game of assumptions and labels based on this naturally occurring phenomenon. 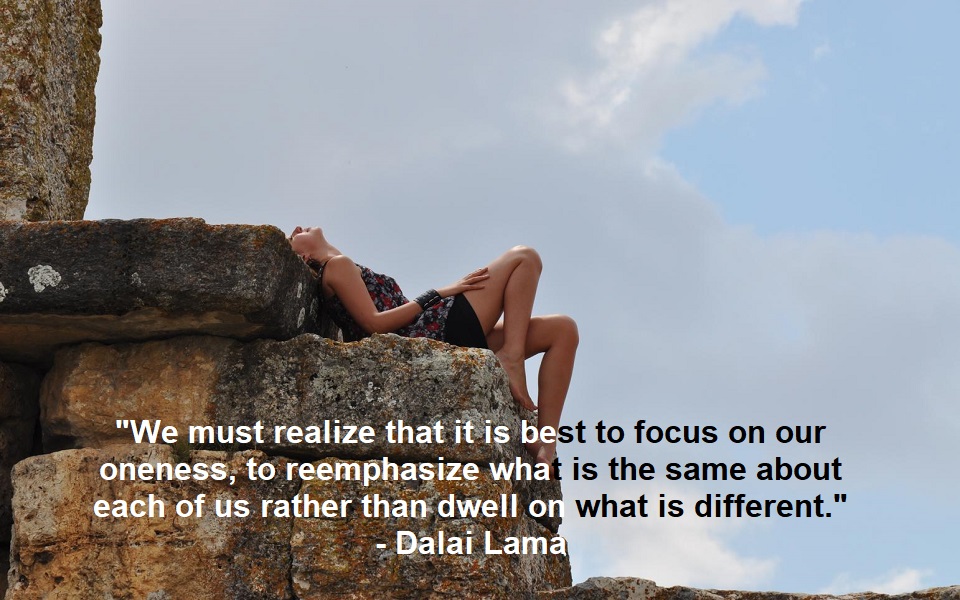 This has led to us establishing concepts and opposites according to mind structures, beliefs, and definitions. The introduction of any type of duality into our existence—or the universe, for that matter—is merely mind imposed. Still, is it possible that the essence of all objects is based on a unit of one? All objects manifest energy at a given level. This dimension may consist of different frequencies, but these have the potential to vibrate as one.

Masculine and Feminine Are Really One

There is one love, one consciousness, and one state of being. Humans, animals, plants, and the entire universe are a part of this oneness. We need one another to share, grow, and mature in our experiences of love, unity, and life. We consider the two parts of duality as necessary to balance the universal scale. But this type of conditioned thinking may be nothing more than another mind game.

I do not suggest that such a thing as feminine/masculine or yin/yang do not exist, but rather I would like to ask why these exist. We have actually defined energy as having male and female characteristics. I suggest considering how and why we interpret and define the flow of our existence, life, and the universe. Furthermore, all of which are ultimately one and the same vibrating energy manifestation.  The slow process of conditioned behavior and reactions has been ongoing throughout our species’ development. This has resulted from our unawareness to the unbounded and unmanifested space within each moment. This is where universal energy is always present. Our awakened object consciousness has a much stronger influence on universal consciousness than most people realize.

Wishing you a nice day! 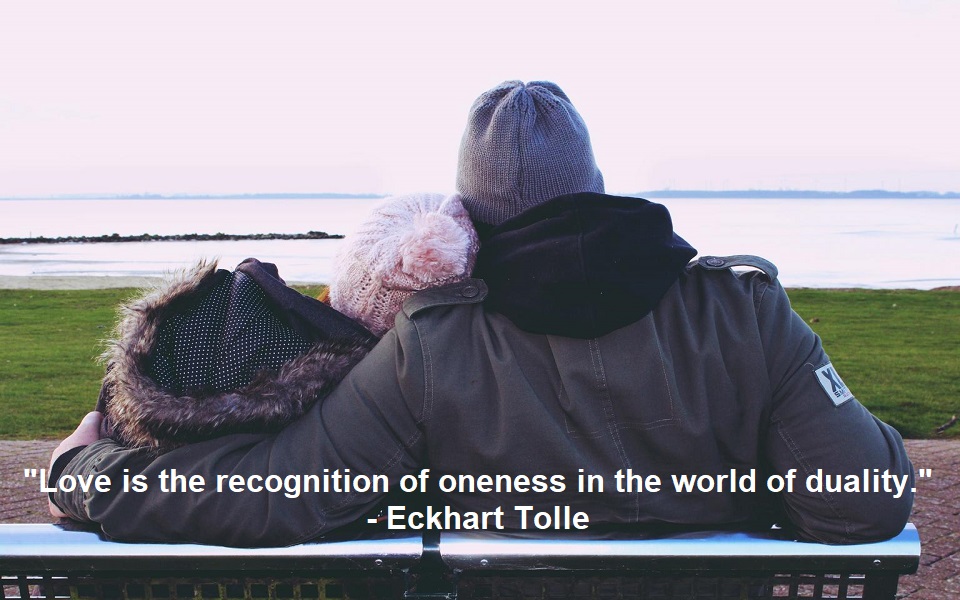 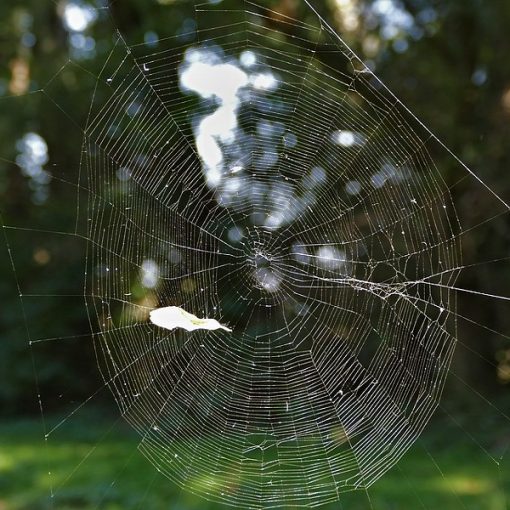 When does something become a routine?  When does this routine become conditioned behavior? Daily activities tend to become routines. This is unavoidable. […] 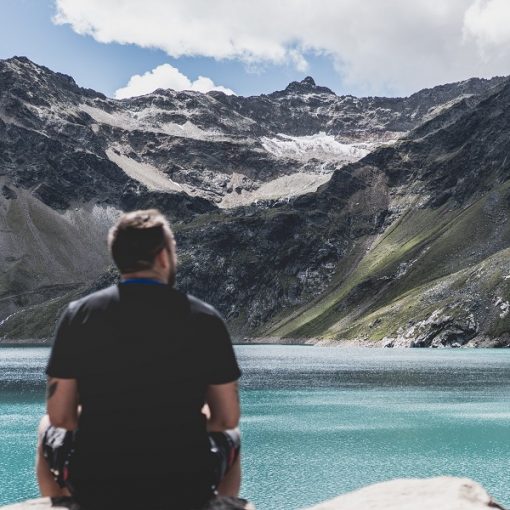 How often do you experience love? There is no actual research to verify how often this occurs. But, it is probably more […] 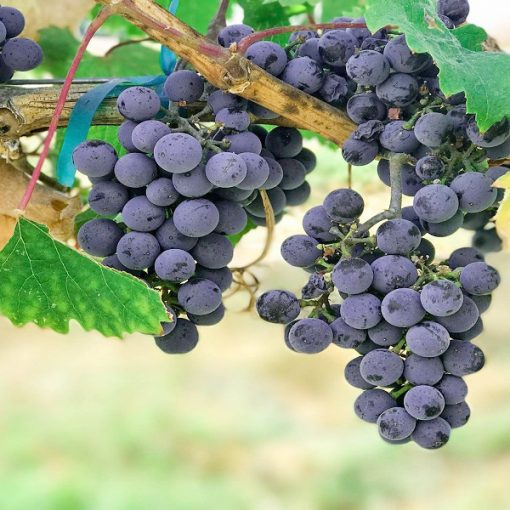 I invite you to share my breakfast adventure as I discover an additionally stepping stone to conscious living. Grapes are great! I […] 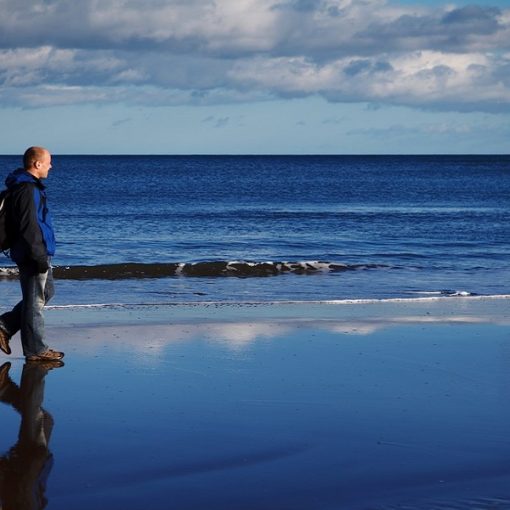 We are constantly searching for a purpose. The mind thinks that there is a reason for everything. These thoughts have become conditioned […]