What is a habit? Could we say that this is just a factor of human nature? This is debatable. Human nature is defined as: “Human nature refers to the distinguishing characteristics—including ways of thinking, feeling and acting—which humans tend to have naturally, independently of the influence of culture.” – Wikipedia 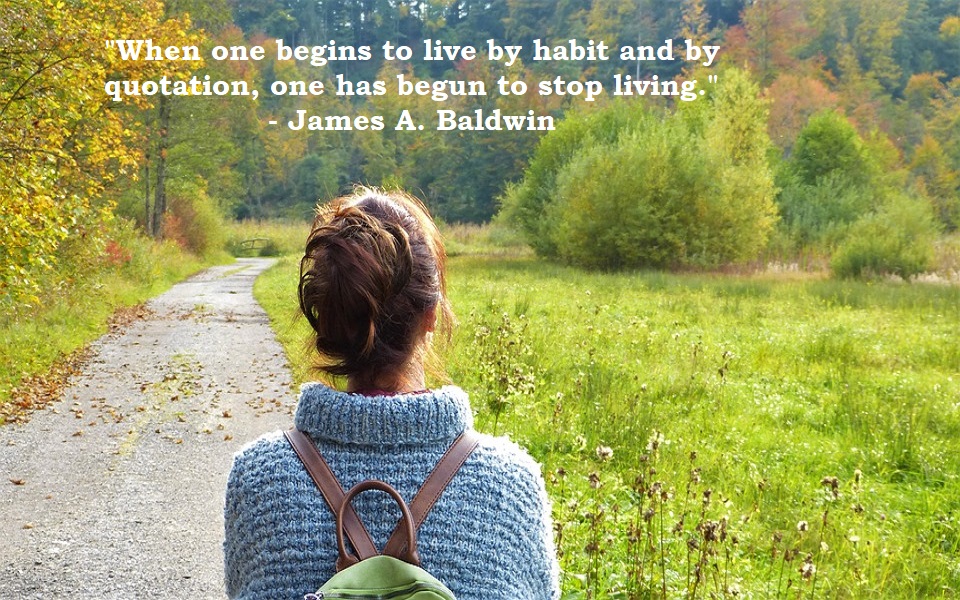 The first consideration in human nature lies in the statement “…which humans tend to have naturally”. Furthermore, expanding on this statement would involve considering the chain of factors leading up to what we call a habit. The “human nature=nature=laws of nature=physical laws=phenomenon” sequence is an almost never-ending chain of definitions. Moreover, I felt that this sequence was accurate to use after reading the information on Wikipedia. Therefore, we could consider this pattern a prelude to habitual behavior.

The last link in this sequence chain (phenomenon) is defined as follows: “A phenomenon (Greek: φαινόμενoν, phainomenon, from the verb φαίνειν, phainein, to show, shine, appear, to be manifest or manifest itself, plural phenomena), [1] is anything which manifests itself. Phenomena are often, but not always, understood as “things that appear” or “experiences” for a sentient being, or in principle may be so.” –  Wikipedia

So, you may be asking how this relates to a conditioning element in our existence called “a habit”. Let’s consider the following insight.

“The questions of what these characteristics are, how fixed they are, and what causes them are amongst the oldest and most important questions in western philosophy. These questions have particularly important implications in ethics, politics, and theology. This is partly because human nature can be regarded as both a source of norms of conduct or ways of life, as well as presenting obstacles or constraints on living a good life. The complex implications of such questions are also dealt with in art and literature, while the multiple branches of the humanities together form an important domain of inquiry into human nature and into the question of what it is to be human.” Wikipedia

My question is simply. It is in reference to human nature. Have habits, generally speaking, become the foundation for our existence on a personal and collective level?

Let us first read what Wikipedia offers about this topic. “A habit (or wont) is a routine of behavior that is repeated regularly and tends to occur unconsciously.” This definition is expanded with the following statement: ” In the American Journal of Psychology (1903) it is defined in this way: “A habit, from the standpoint of psychology, is a more or less fixed way of thinking, willing, or feeling acquired through previous repetition of a mental experience.“

Therefore, a habit derives from mental experiences. Constant conditioned mental activities sustain this behavior. Furthermore, it thrives in a field of unconscious repetitious behavior. This list is long. These habits are complex and integrated into the background of our existence. Obvious habits are eating too much, smoking, drinking alcohol etc. Which habits are not so obvious; a belief, fear, assuming, religions and many social behaviors are a few. None of which, suggest a level of conscious awareness. 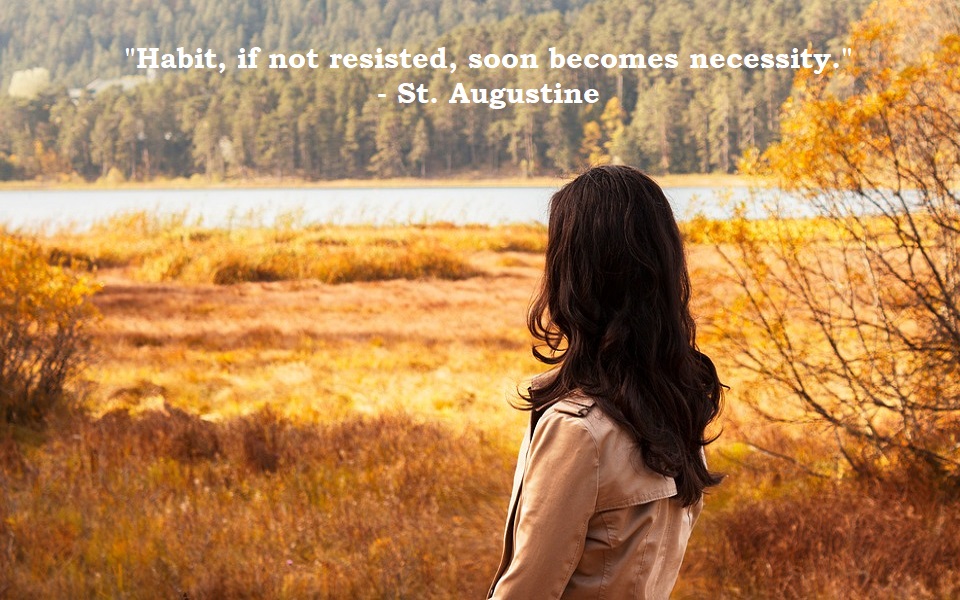 Take a break and allow the below meditation exercise to awaken you consciously. 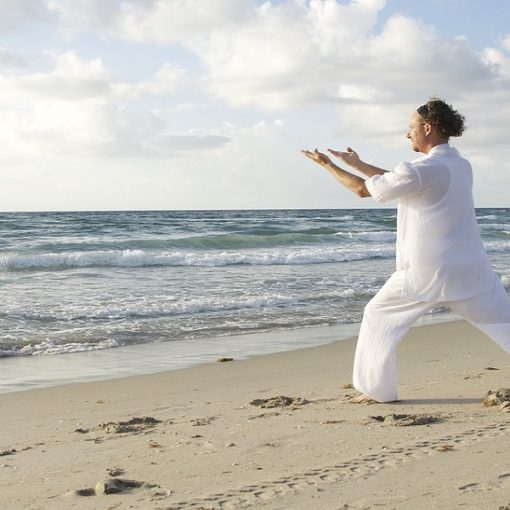 The act of thinking can cause us to detour away from consciousness. Likewise, this can be very manipulative and restrictive. You are […] 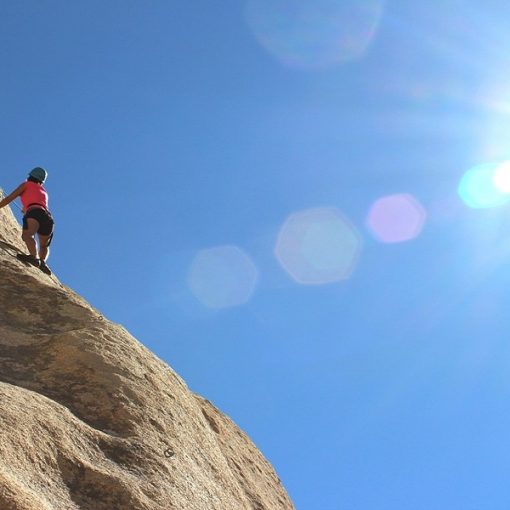 We experience life in an object existence filled with perpetual walls. However, these are not only physical barriers. There are also such […] 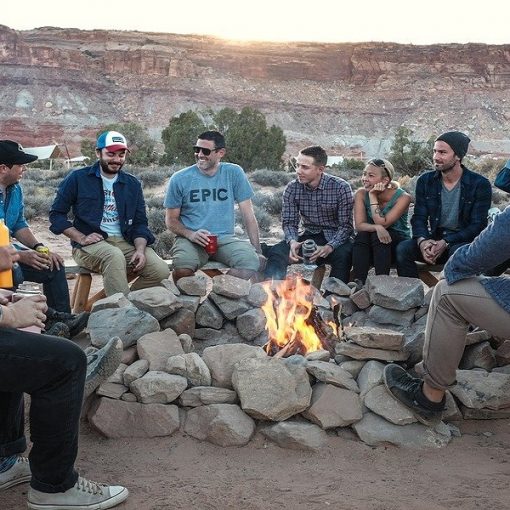 We are 7.9 billion worldwide. You would think that it would be possible to learn how to come together as one race. […] 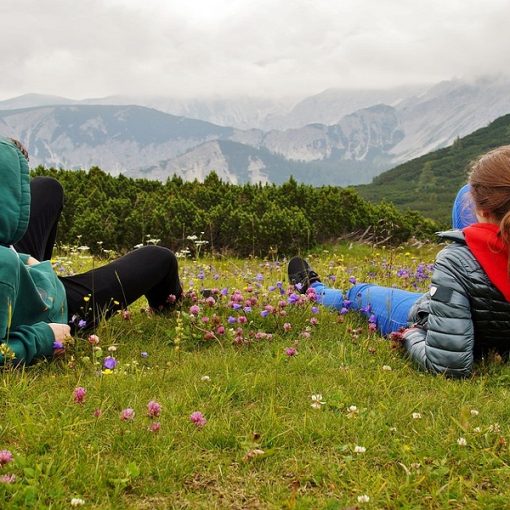 Consciousness has been a topic of fascination and frustration throughout our evolution. This has especially been true over the last few thousand […]