Skip to content
Home » Blog » Dissolved Away and Became Nothing

What would it be like if mental and physical attributes suddenly dissolved away? Likewise, what would remain if you suddenly realized that you are not your thoughts or even your body? What are you if there is no longer any attachment to mind or body? 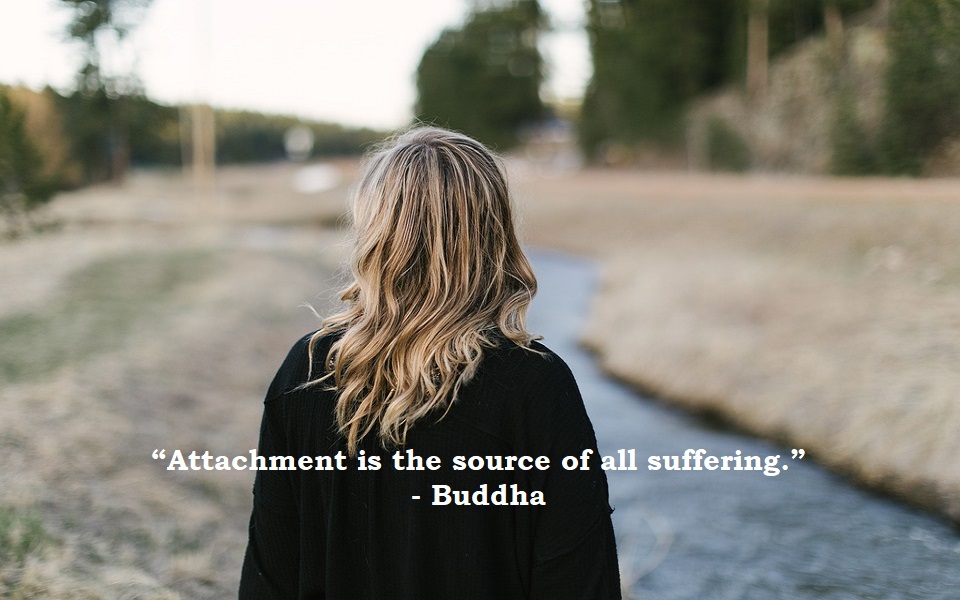 I recently observed universal enlightenment. This was after an experience whereby the mind had been dominating any conscious awareness to the present moment. I had difficulty remaining consciously aware due to repetitive thoughts about a situation that had happened on the previous day. Everything that had seemed to dominate the now literally dissolved away. Furthermore, I once again became aware of the simple act of being present in the now.

It was amazing to feel the spaciousness that seemed to flow in and around me. It felt like a waterfall of energy cascading and engulfing the present moment. The so-called problems that the mind had insisted were threatening dissolved away as I spontaneously became aware of nothing.

This may sound impossible but I can assure you it is possible to become nothing. Furthermore it is probable that with practice you will be able to go beyond the mind. Hence, you acknowledge being everything. The structure patterns that have dissolved away will also not return as often.

You Dissolved Away into Eternity

The mind is very likely bombarding you with thoughts as you read this article. It insists that it is important to be something, anything but there is no way that you can become nothing. This is inconceivable for the mind. Therefore, it will do anything to manipulate or restrict conscious awareness to the dimension of presence.

Suddenly there was space and freedom. It was amazing to feel. Thoughts, anxiety and fear caused by the mind dissolved away. I experienced an oasis of stillness instead of the congested worn out thought patterns. The non-attachment that I observed allowed all things around and within me to fade away. Thus I was experiencing nothingness and totality in the presence of now. It was possible to acknowledge the mind. Likewise, I went beyond the mind by realizing insignificance of its thoughts in that moment.

Nothing is ever truly how the mind insists it is. Our daily practice is to observe the mind for what it is and not what it tells us. Then it will be possible to exist in that mysterious dimension beyond mind and body that nurtures consciousness. 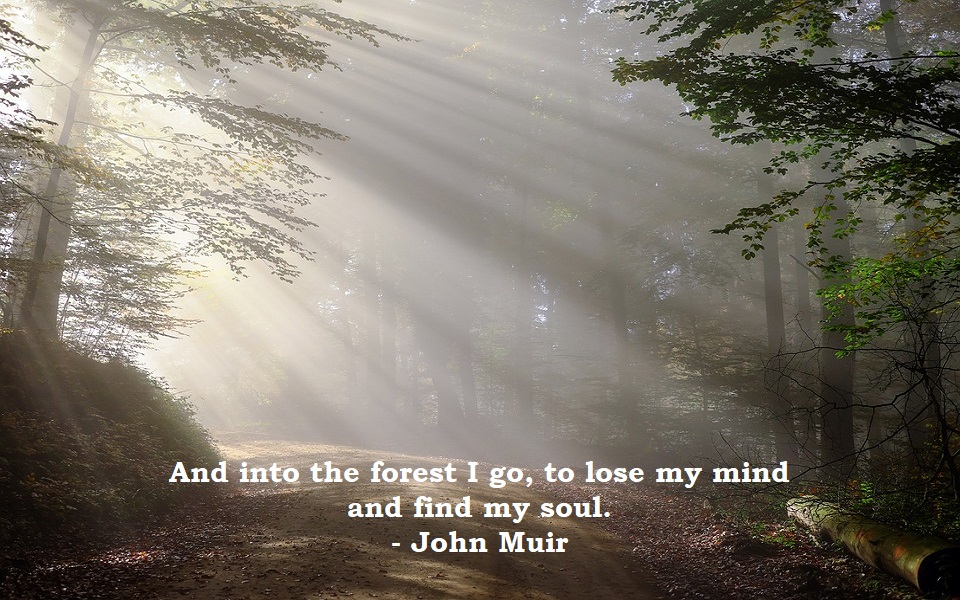 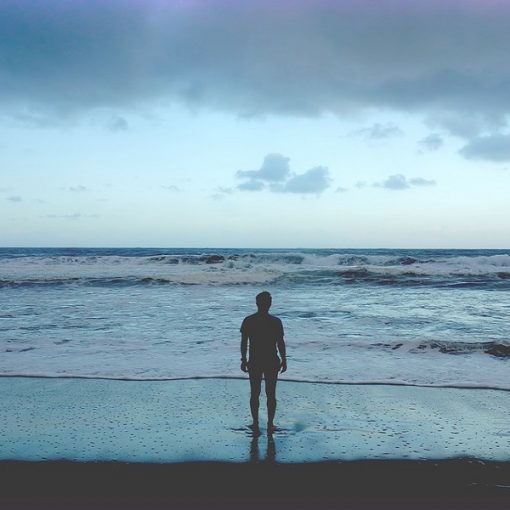 We believe enlightenment needs stillness. Therefore, consciously awakened individuals desire silence. But, this search causes a paradox.  It is a pursuit that […] 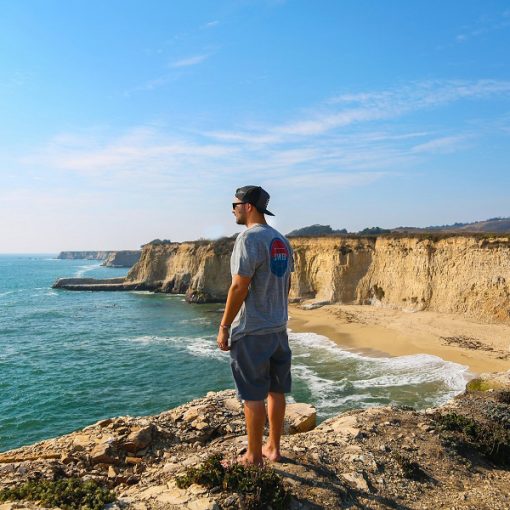 You and I are so much more than we think. The face in the mirror masks the true self. We are ultimately […]

Conditioning causes us to strive for more, and therefore we demand and expect many things. This is the downside of an imperialistic […] 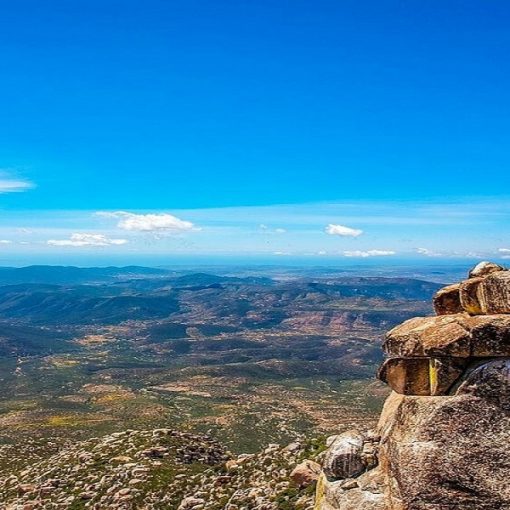 Living life is to consciously be alive. The object through which life manifests is always changing. You cannot live if you are […]

This small book is an easy to read inquiry into life, love and conscious living. The ideas and insight within the pages can be beneficial to you on your path of self-discovery. Existentialism, philosophy, spirituality topics and discussions are often overwhelming. Especially for individuals that are in the early stages of conscious awakening.

Therefore, I have done my best to offer ideas and guidelines within the book that are clear and inspirational for you to read. I will eventually publish the book through Amazon and other book retailers.

However, my wish is to give the book to everyone interested as a hands-on tool during their inner journey. I have kept spirituality/philosophical jargon to a minimum within the pages. Thus, I feel confident that the information within the book will be helpful to you when you are ready to take these next steps. Hence, I choose the title Stepping Stones on the Pathway Home for the book.

Note: Please click the image if you wish to download a free copy of the book as PDF before publication. The book is beneficial for anyone wishing to live and love more consciously each day.