Worldwide there are 10,000 bird species. Similarly, there are an estimated 100 to 400 billion on the Earth. It is astonishing. Now imagine all of them singing in the same moment. That would surely produce quite a sound. 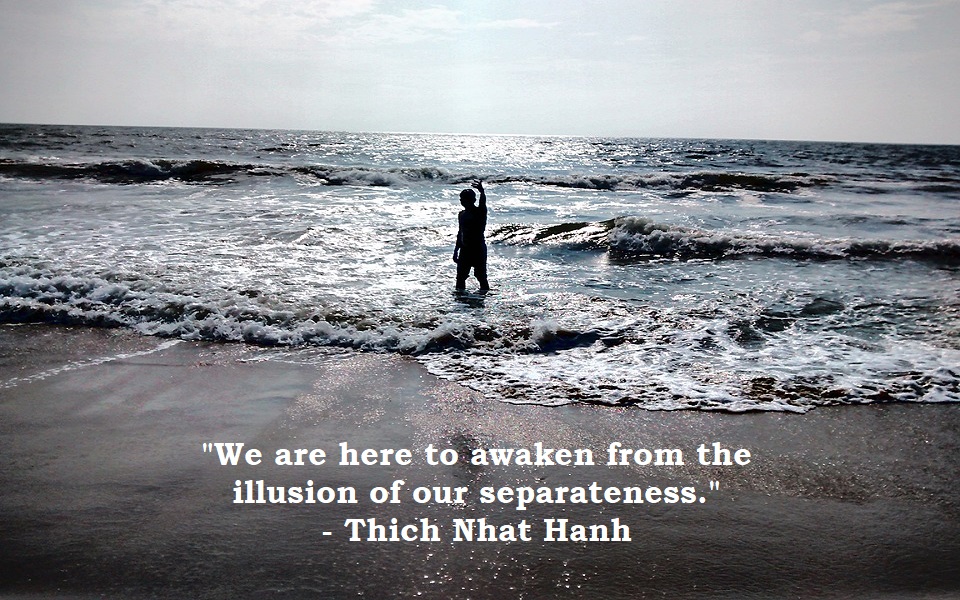 Still, let’s consider one single bird. It happily sings its song. This opportunity presented itself to me last week. I was reflecting on a few text changes in my third book manuscript. It was around dusk. I could hear one bird in particular singing its song. Then there was a pause. Followed by a random sequence of chirping. Once again, there was a pause. Then it would sing its song once again. The experience was very pleasurable. It was quite soothing. I then felt myself uniting with the moment that was unfolding. We can call this a conscious assimilation between objects. It is a wonderful experience. The portal to consciousness opens and invites you to enter.

Harmony within a Bird Song

I released myself to the moment. It felt as if I was experiencing two different levels of object consciousness. But, ultimately, only one. It truly felt as if we were joined.  A whimsical thought entered my mind. We humans, apparently the designated keepers of time, recently decided time should be set back one hour. But, the singing bird had no actual concept of time. It instinctively exists in harmony with the flow of Mother Nature. I started to laugh. The laughter was ignited by the images of a bird chirping its dissatisfaction concerning human beings. Look at how they play with this mind-made concept called time is what it would sing.

Hence, I laughed even harder. I realized the insignificance of a word or concept. The bird was simply singing the last song of the day. It knew nothing about us setting the time back one hour. It only felt that dusk was upon it and that night would soon follow. Do complexities arise when the mind reaches a given level of development? Yes and No. Yes, if you listen to the mind. No, if you harmonize yourself within the flow of conscious energy.  The simplicity of life is universal. Mother Nature is a wonderful teacher. 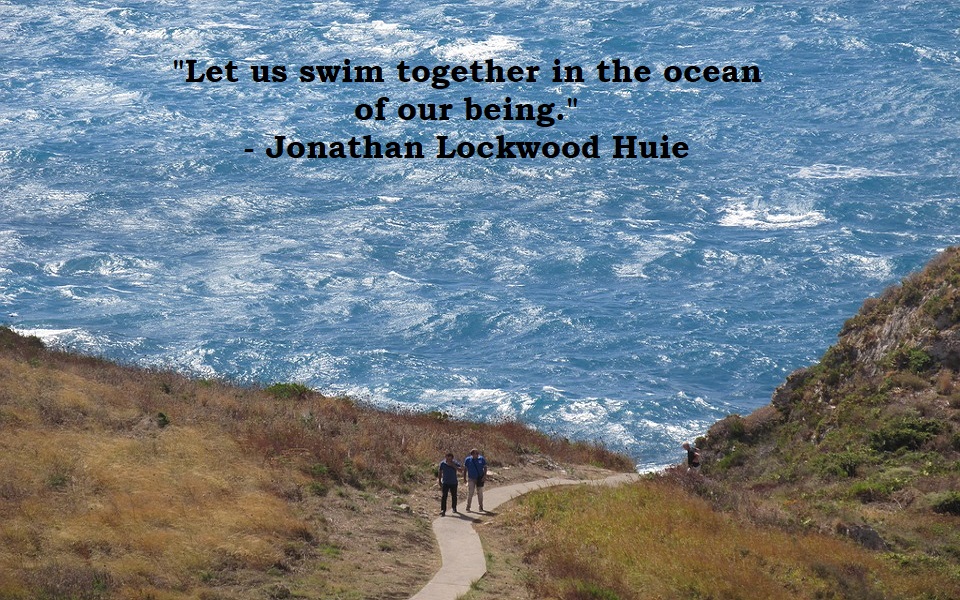 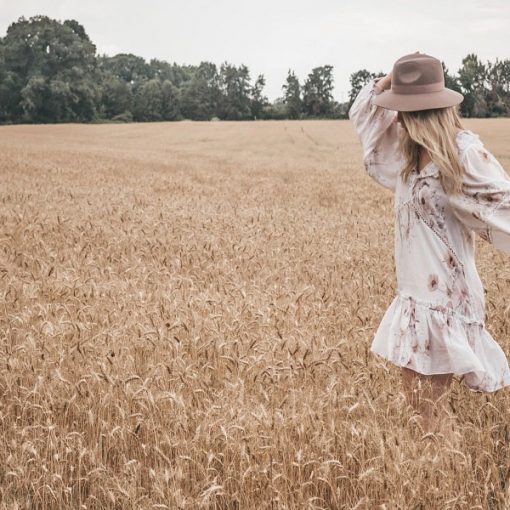 Do you remember a moment that went on and on forever? This is a moment when everything is just right. It doesn’t […] 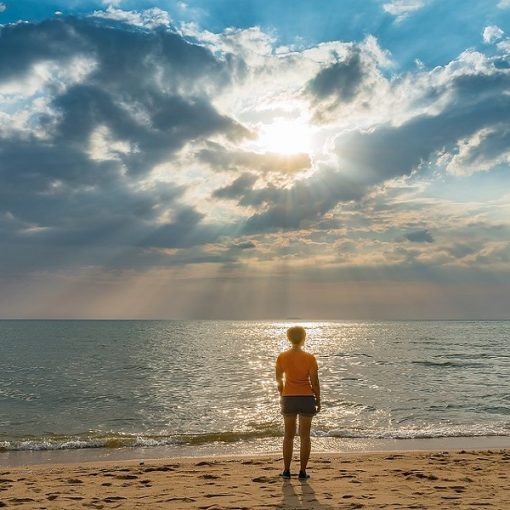 What is life energy? Where does it come from? We may never know. It is a mystery that the mind can never […] 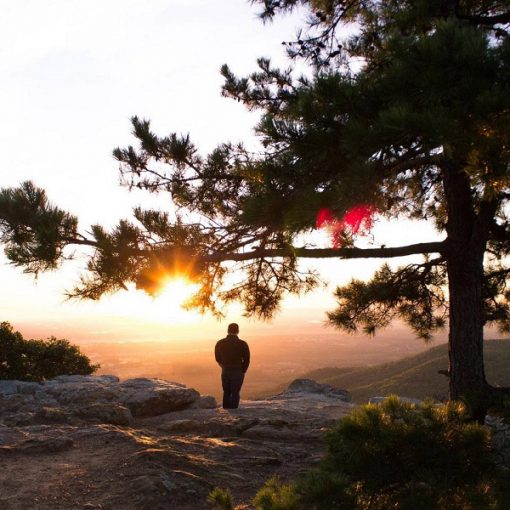 Body and mind seem to be one, and they relate to each other on levels that few people are able to comprehend. […] 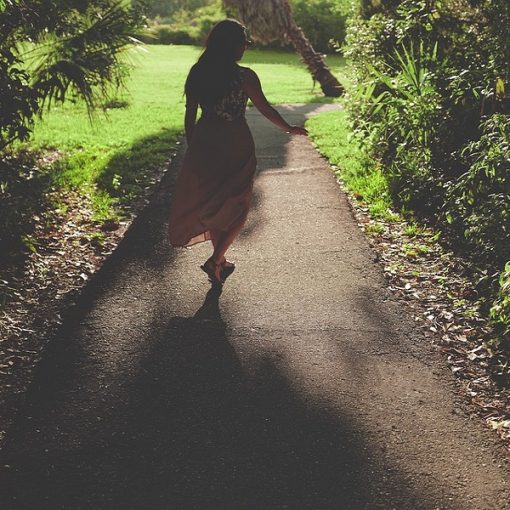 Almost everyone has heard of the law of attraction. But, is it only a spirituality cliché or does it hold true merit? […]