The American Declaration of Independence is a proclamation of freedom. Humankind is entering a new era of awakened consciousness. Thus, we can freely proclaim an affirmation of independence. This liberation is from everyone and everything. Moreover, it is a release from the mind-created self-image. It would allow us to experience self-sustainability as a universal being. 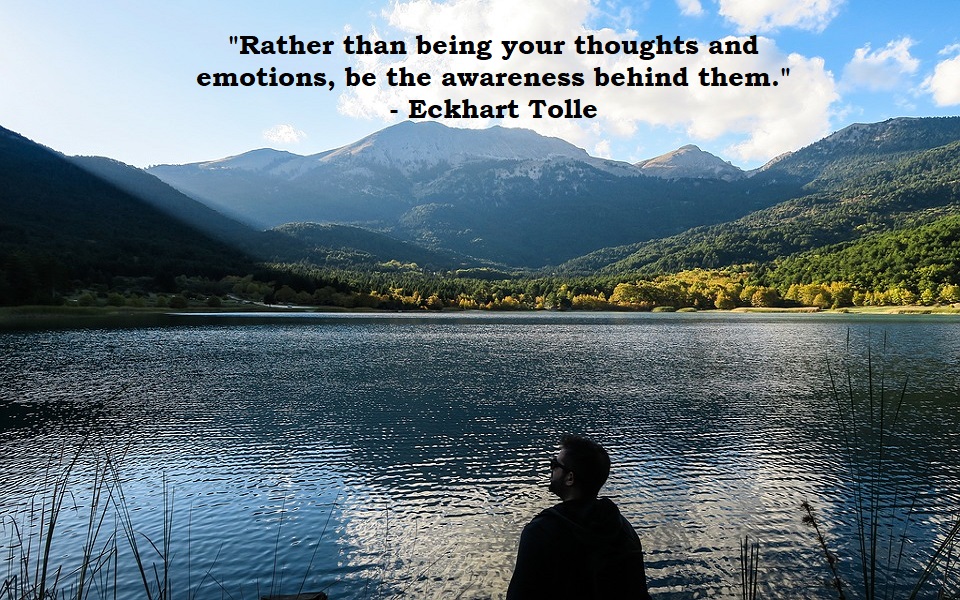 We have spent thousands of years existing according to the whims of the mind. And yet there has always been a desire to live free of mind limits. But we have not established a clear declaration of conscious awareness. Still, we are awakening more and more to a conscious reality. This inner universe has mostly remained hidden due to mind-conditioned thinking.

Still, we can proclaim our independence from the mind now. How?  By consciously speaking with the mind and affirming our declaration of liberty. The mind can be very useful in experiencing consciousness when it is the student and not the master. There is no way to truly define or explain consciousness but it manifests through all objects.

A Declaration of Unity

There is ultimately no difference between object and universal consciousness. But the conditioned mind has always insisted on separation instead of unification. Even the so-called portal between the two is only a figment of the mind.

The vibrating life conscious energy flows from us. Our declaration of awakened conscious awareness will flow throughout the universe. Sound impossible? It’s not. This energy is of a conscious nature such as Eckhart Tolle said in his quote “Become conscious of being conscious”.  Universal consciousness experiences more and more of itself when a life-form becomes consciously awakened and actively aware of living. 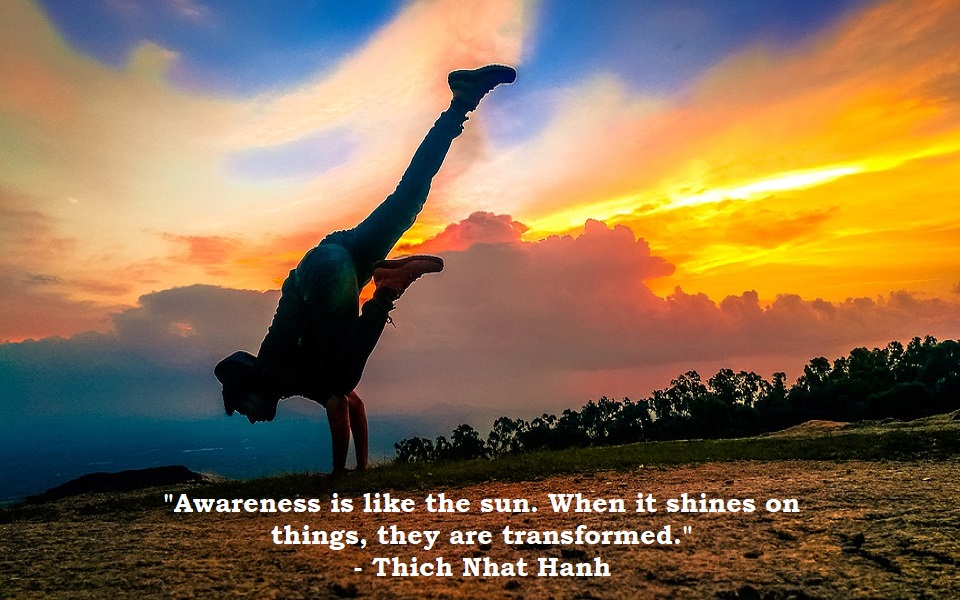 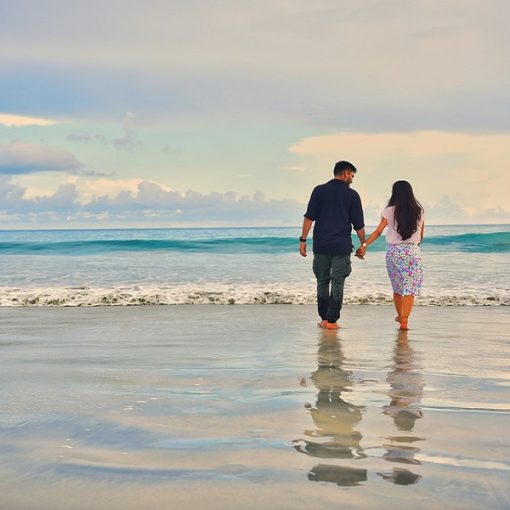 Have you ever been in love? This may seem peculiar to ask. However, it is not an abstract question. Furthermore, it also […] 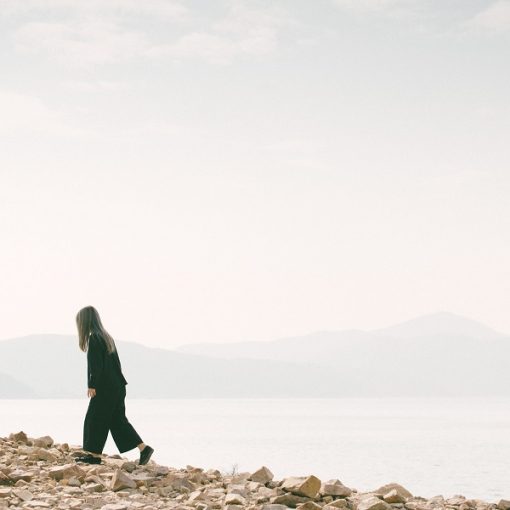 There is a place that is always within reach. This place is a dimension of unbounded possibilities. The mind knows of this […] 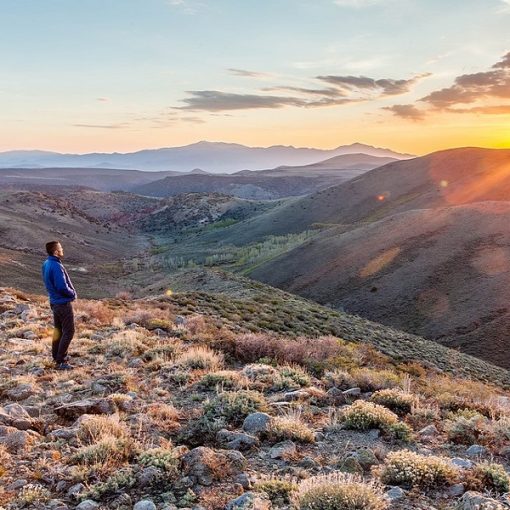 The song of life is playing. Do you hear it? It had started to rain during a hot day where I live. […] 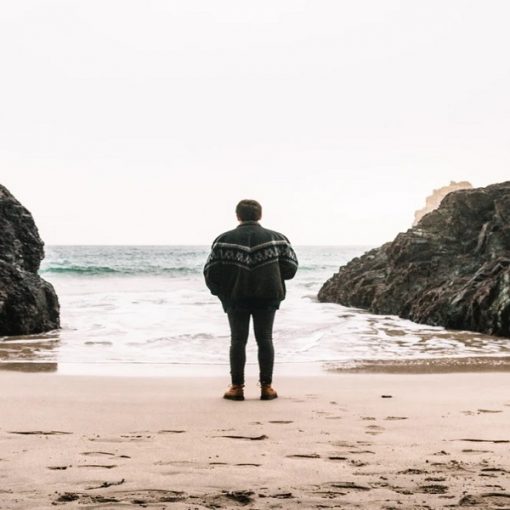 The mystery of life has held us in awe since the awakening of self-consciousness. The year was one million B.C. A silhouette […]