Skip to content
Home » Blog » Space: Journey beyond the Mind

What is Space? There are many ideas and visions that appear in the mind when we refer to this dimension. William Shatner (Captain Kirk) shared a profound quote during the introduction of the original Star Trek show.

The show begins with Captain Kirk saying…“Space, the final frontier… 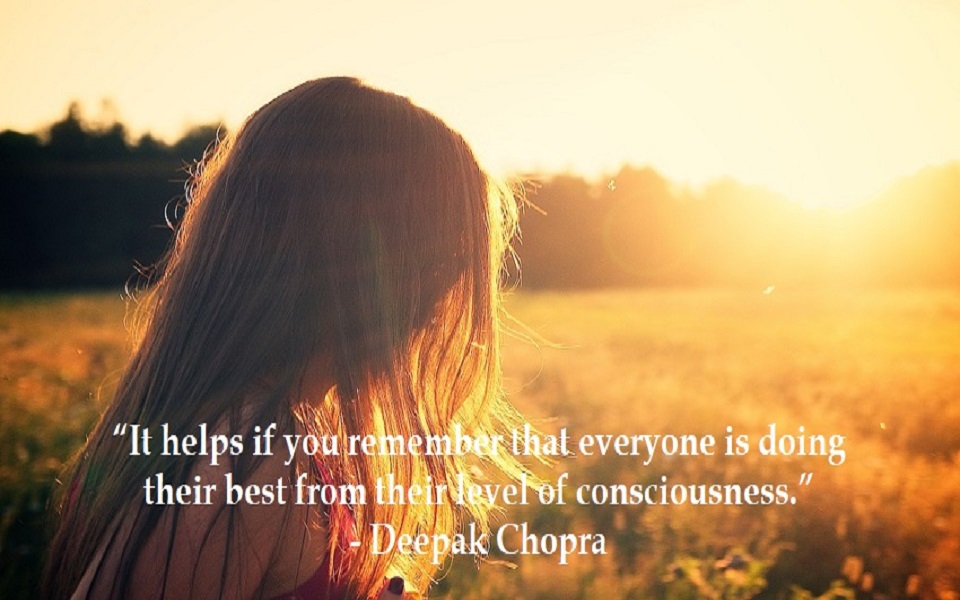 Space is “a continuous area or expanse that is free, available or unoccupied”. Wikipedia, likewise, suggest that “Space is a boundless, three-dimensional extent in which objects and events have relative position and direction.” Nevertheless, how does this benefit a consciously awakened person? I will use a personal experience to illustrate how we can consciously expand.

I recently experienced something that corresponds with this insight. Moreover, what happen to me clearly illustrated the applications of space and consciousness. There are three bottles consisting of hand soap, body cream and shampoo on the bathroom cabinet in my apartment. These bottles are close to each other on the shelf in a row. There is nothing on the right or left side of these three bottles. I removed the body cream bottle from the middle. I put the bottle back on the cabinet shelf when I was finished with it.

Conscious Space Beyond the Mind

However, I did not place it in the middle between the other two bottles. Instead, I put it next to the bottle of shampoo on the right side. My mind immediately complained and I could feel a disturbance within the natural flow of things. How did the mind react to my actions? The brain protested immediately.

The Space between the hand soap and shampoo was something the mind didn’t want to acknowledge. It was conditioned not to accept this sudden change in the bottle arrangement. I reached for the body cream bottle because the mind told me it does not belong on the right side of the other bottles. However, I suddenly laughed out-loud before I picked up the bottle. It was very obvious that this conditioned behavior was silly.

Now let’s put this into perspective relating to life and the dimension of consciousness. My first naturally response had been to simply put the bottle back on the shelf. I was free of thought activity in that moment. Furthermore, I was beyond localized object consciousness and completely engulfed in universal consciousness. It would be more accurate and simplified to say that I realized that I was this energy consciousness (the totality) in that instant. I was in the totality and felt how it was consciously expanding. A state of being conscious offers an experience without boundaries.

There was a natural sense of free-falling within this experience. However, the mind attempted to overthrow this feeling. It did this by injecting thought patterns and conditioned factors into the situation with the bottles.

Furthermore, the mind usually interrupts the nature flow of life energy. A life-form is truly conscious when it does not react to the activities of the mind but rather responds to what is happening now. There may come that moment when a person is so absorbed by the moment that he or she is the moment. Then “being” aware of it is no longer necessary. The exploration of consciousness is perhaps the real final frontier in our evolution. 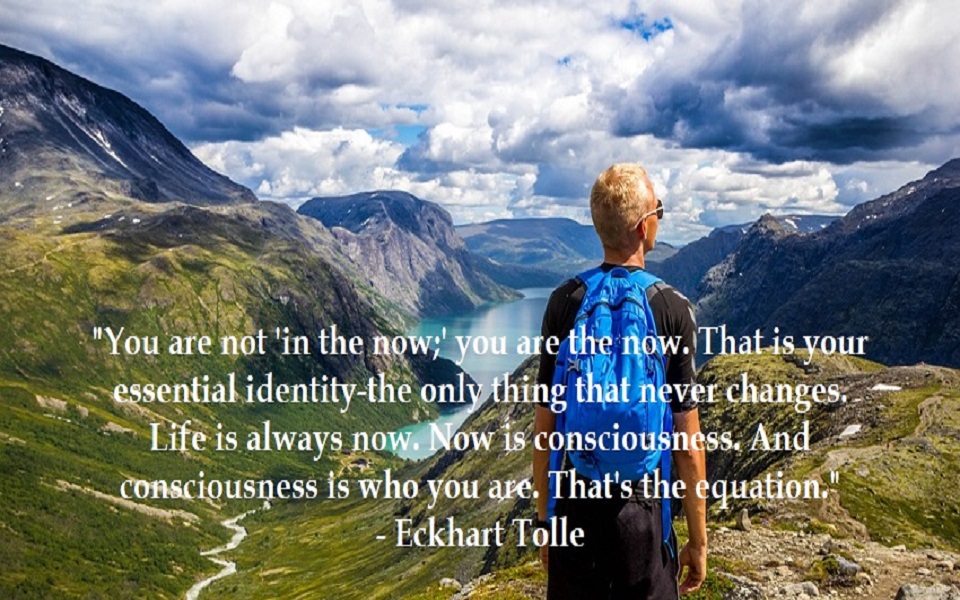 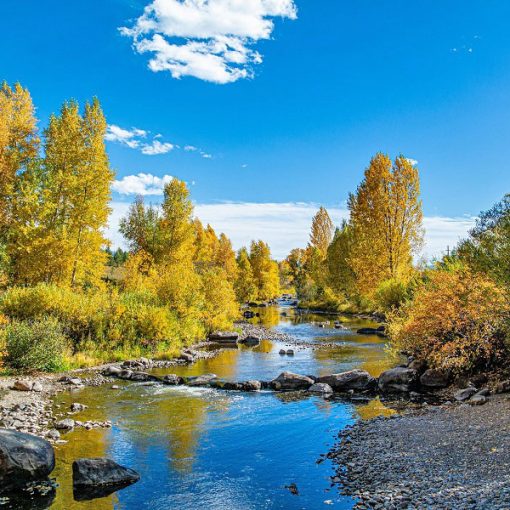 Words often confuse us. And the word experience is an example of this confusion. We claim that our experiences influence our behavior. […] 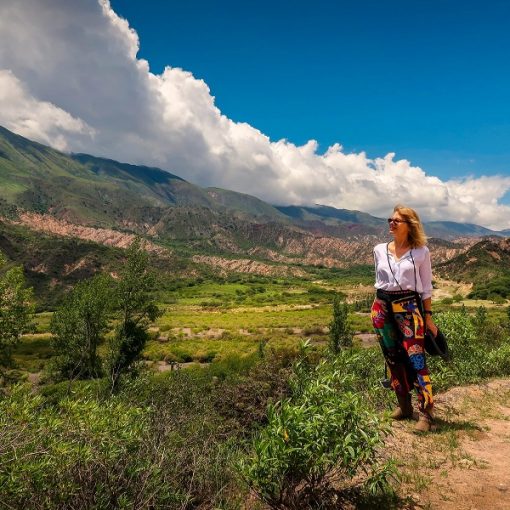 Heart flow is a way to express the union of human consciousness with universal consciousness. Nevertheless, acknowledging, accepting, and allowing are prerequisites […] 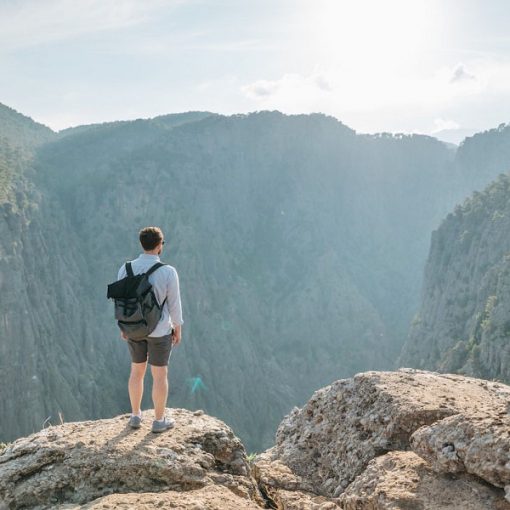 There is a key to allowing life and love to flow unrestricted. Acceptance is the doorway to this universal flow. But, unconditional […] 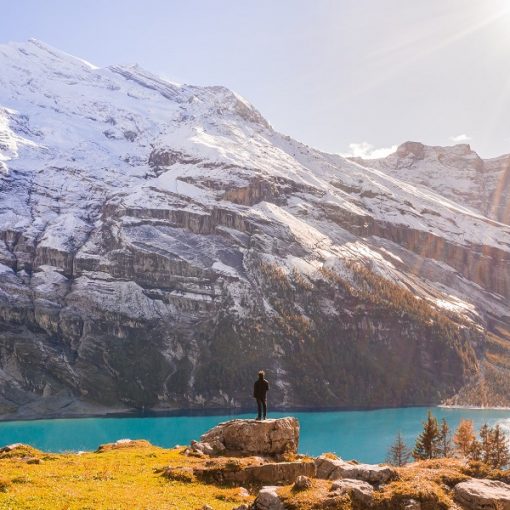 Traits such as empathy, love, and forgiveness in the purest form may be very conducive to awakening universal conscious energy. The, for […]