Skip to content
Home » Blog » Universe Is Awakening Through You

The universe appears so vast and yet is still expanding. Human consciousness is, evolutionarily speaking, still very young. Likewise, it is also expanding. Let’s reflect on the possibilities available at our current level of awareness. How far will our consciousness expand before it reunites with the totality of universal consciousness? Can this and will this every happen? 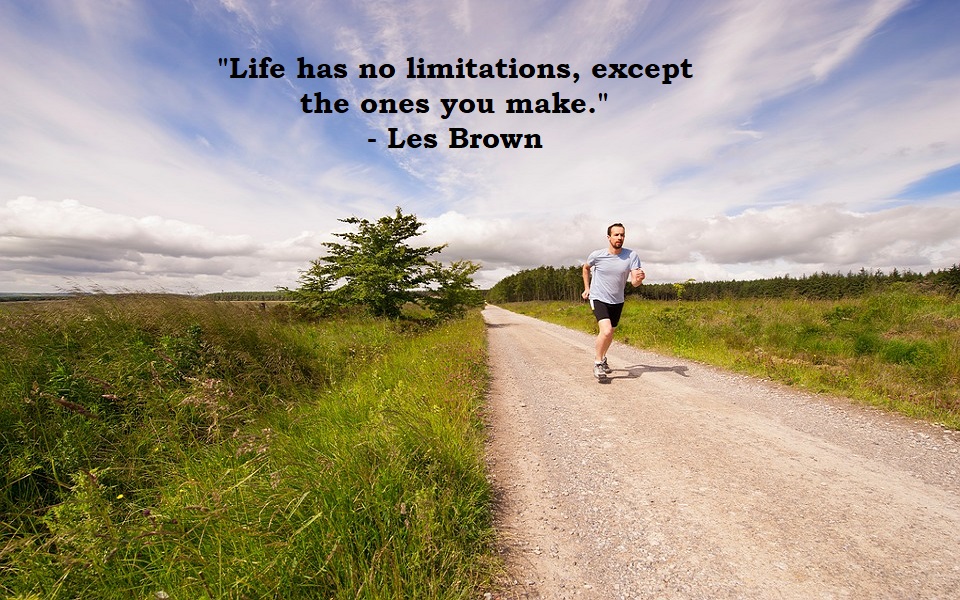 This reunion seems possible but not certain. Furthermore, this expansion may correlate with the flow of consciousness. Moreover, the mind is placing limitations on the universe that are strictly based on thoughts and beliefs. This may first sound ridicules. Nevertheless, please reflect on this before the mind tells you it is not possible. What you discover will surprise you.

Has the development of our mind, in addition to the awakening of self-consciousness, established the universe as we now know it? Obviously, there was a universe before the awakening of self-consciousness. Or was there? This portal has given us access to the mechanics of the universe and beyond. The universe is becoming conscious through us. Nevertheless, the mind has succeeded in establishing limitations that can block object consciousness. These restrictions depend on your state of being. More presence results in conscious expansion and visa versa.

You Are the Universe

More people are becoming aware of our true role in the unfolding of any situation. This level of focused observation becomes more prevalent through the unification of object and universal consciousness. It is possible to experience how the mind relinquishes it’s dominate role. Consciousness is a primary catalyst that influences the universe. Consciousness then resumes it normal role as the creator. Life energy is flowing everywhere. Its nature flow can effortlessly bring us home when the mind doesn’t interfere. Object consciousness is a derivative of universal consciousness. It knows and feels the energy flow of oneness.

Our mind places limitations on everything; including the universe. These manipulations and restrictions will persist until consciousness is once again accepted as the true pilot of our existence. We can achieve harmony between mind and consciousness. A simple adjustment from mind dominance to conscious awareness could unblock the nature flow of life. 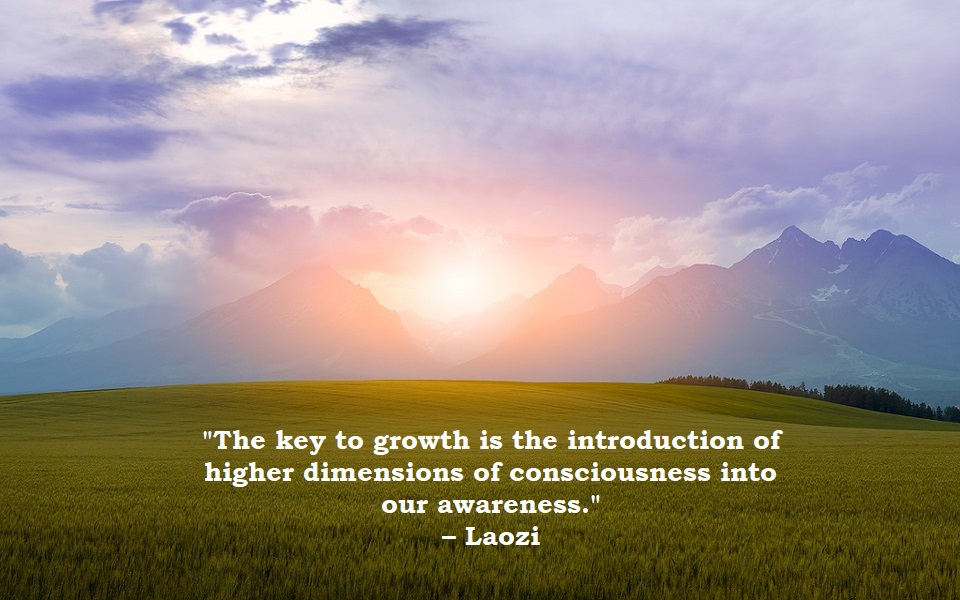 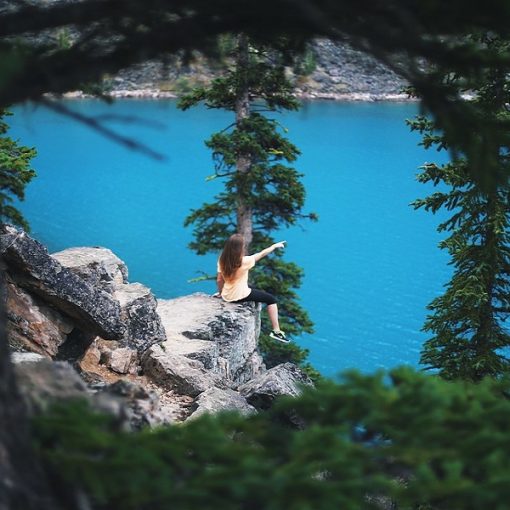 It is each and every person’s choice to change or not. Are you ready? You only need to let go. Acceptance is […] 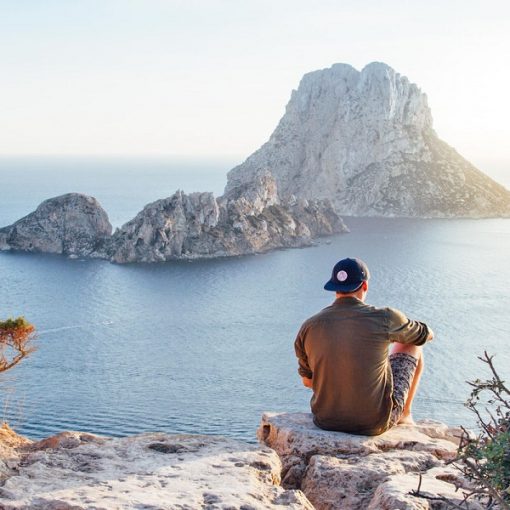 Please Tell Me Why Where do I belong? What is happening to me? Why don’t I understand the world, or it me? […] 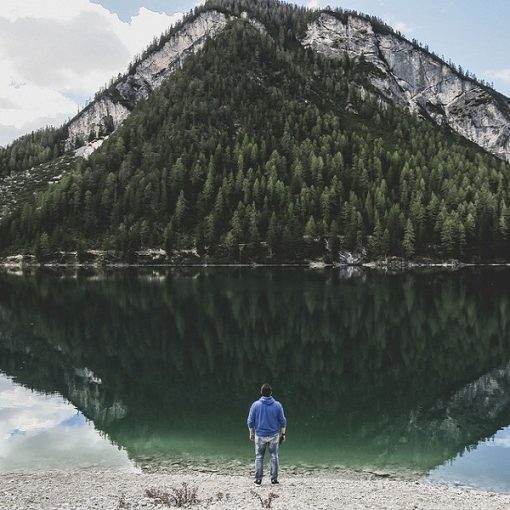 It is all about sharing. Isn’t it? I ask this question in reference to life. Everyone may have a different understanding of […] 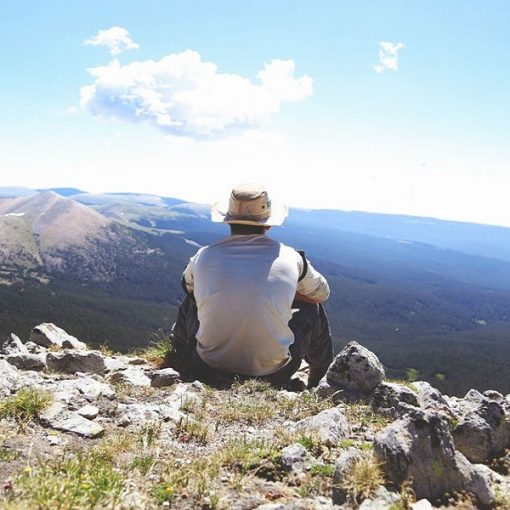 The human mind conjures up countless reasons to validate our subsistence. Do we truly belief that there is a reason for our […]